Winners to be featured in company’s “Protect Our Watersheds” wall calendar, highlighted on social media

MECHANICSBURG, Pa. (June 24, 2022) – Pennsylvania American Water today announced the winners of its 20th Annual “Protect Our Watersheds” art contest, with a sixth-grade student from Cumberland County scoring top honors. The company received more than 400 entries from fourth-, fifth- and sixth-graders across the Commonwealth.

Sixth grader Colton Stamy of Eagle View Middle School in Mechanicsburg earned the grand prize for his artwork, which will be featured on the cover of Pennsylvania American Water’s annual “Protect Our Watersheds” wall calendar. The calendars will be printed and distributed across the Commonwealth later this year for use in 2023.

“With increasing emphasis on environmental education in schools, we are seeing more students take an active role in watershed preservation and protection,” said Pennsylvania American Water President Mike Doran. “Activities like our art contest help to remind us that we all have a part in protecting our water sources.”

In addition to having their artwork featured in the 2023 wall calendar, winners will receive bookstore gift cards.

Pennsylvania American Water’s contest requires that the students accompany their artwork with a short description of how watershed protection affects them personally. 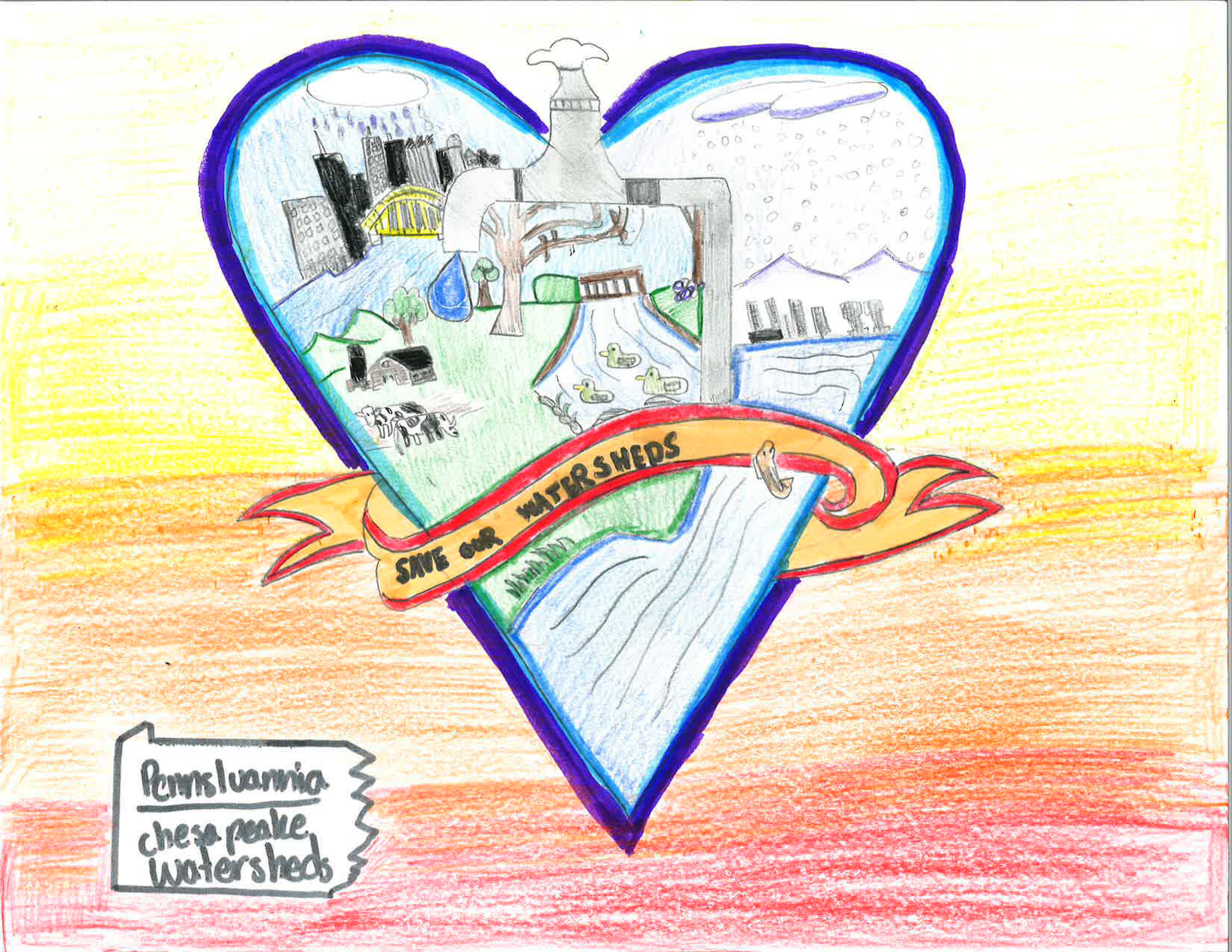 With a history dating back to 1886, American Water (NYSE:AWK) is the largest and most geographically diverse U.S. publicly traded water and wastewater utility company. The company employs more than 6,400 dedicated professionals who provide regulated and regulated-like drinking water and wastewater services to more than 14 million people in 24 states. American Water provides safe, clean, affordable and reliable water services to our customers to help keep their lives flowing. For more information, visit amwater.com and diversityataw.com.Follow American Water on Twitter, Facebook, and LinkedIn.