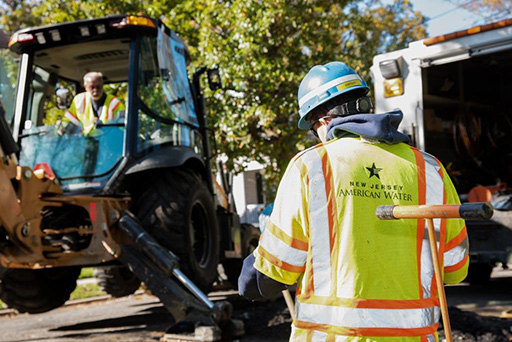 New Jersey American Water invests approximately $400 million annually — more than $1 million a day — in its treatment and distribution facilities. Large investments, such as water plants and tanks, have high visibility, however, a significant portion of our investment also goes toward upgrading underground water mains. These projects help to improve water quality, service reliability and fire protection for the communities we serve. And, they create jobs. For every $1 million invested in water infrastructure, it is estimated that 16 jobs are created.

In 2021 alone, New Jersey American Water invested more than $432 million was invested on system upgrades and important improvement projects across the company’s service areas throughout the year.

“Our goal at New Jersey American Water is to provide safe, reliable water and wastewater service to all of our customers,” said Mark McDonough, president of New Jersey American Water. “From source to tap and back to the source again, our team of professionals works hard to maintain our facilities to keep them operating efficiently, meeting regulatory standards and delivering high quality water and wastewater service.”

Each year, New Jersey American Water invests millions of dollars in its infrastructure, which includes both maintenance and upgrades to its treatment systems and distribution, or pipeline, system. This includes regular maintenance and upgrades to treatment plants, tanks, pump stations, miles of pipe, water mains, fire hydrants and metering equipment.

For 2021, system improvement highlights include:

New Jersey residents in 190 communities, count on us to keep their water safe, clean and reliable. By constantly upgrading our infrastructure, we aim to keep it that way. Think of it as your water bill at work – right in your own neighborhood.

Why Are Capital Investments so Important? 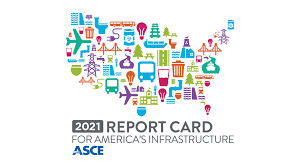 Some Examples of our Recent Improvements

In 2021, New Jersey American Water provided over $1.3 million in community giving. To learn more, visit our News and Community Page.